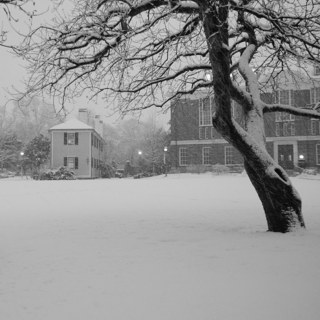 The true story of a young girl who spent her Los Angeles area childhood strapped to a chair and locked in a back room. Discovered in 1970, when she was thirteen, she became a celebrated test case for linguists studying controversial theories of child language aquisition, because she had reached the age of puberty without being spoken to. Rymer relates the saga of Genie's dramatic re-emergence into the normal world, and the tragedy that followed, when the scientists she had been living with dropped her back on her mother's doorstep, and she disappeared from sight. 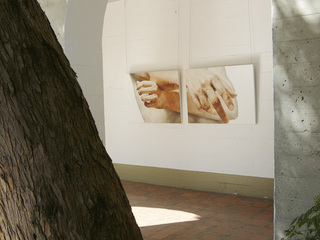 Through three connected lives in and around northeast Florida's black resort town of American Beach--an unarmed black motorist killed by a white policeman; the great-granddaughter of Florida's first black millionaire, who lives on the beach with next to nothing; and prominent Harlem Renaissance writer Zora Neale Hurston--Rymer presents a vision of a nation where the futures of both races are as linked as their histories, where the lost record of heroic black enterprise and prominence offers a key to the struggles of every modern American. 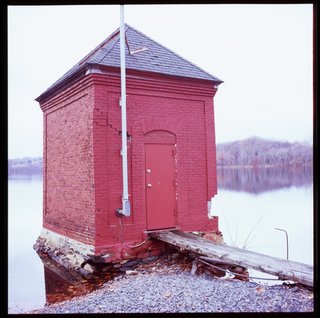 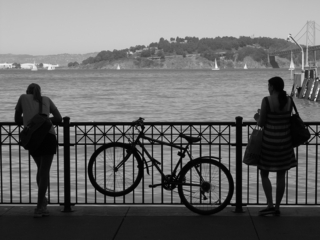 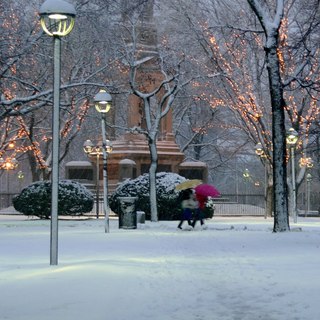 A Snowy Day (a photo gallery) 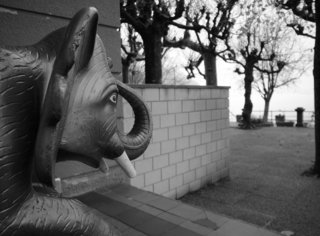 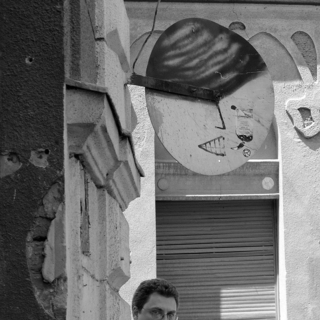 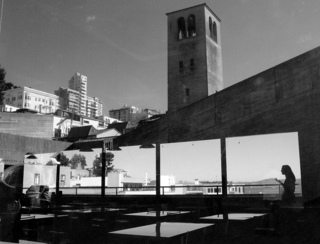