“. . . narrated in gorgeous, elegiac prose . . . a very enjoyable and strongly recommended read. . . . deserves to be nominated in the fiction category of book prize competitions.” --- David Cooper in New York Journal of Books

Paris Twilight has been named the EDITORS' CHOICE by APPLE
"This debut novel is bold, complex, and beautiful, not unlike its protagonist Matilde, . . . a heady, lyrical narrator who addresses the entire story to 'Daniel,' a former love who's now beyond her reach. Paris Twilight is, in essence, a mystery; each plot twist deepens the intrigue and menace. . . .This book will keep you guessing until the end. Along the way, it'll take your breath away with vivid explorations of everything from the Spanish Civil War to the measure of true love." -- Apple Editors 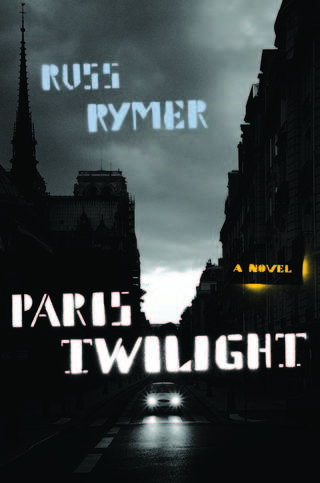 When Matilde Anselm, professor of cardiac anesthesiology, arrives in Paris from New York in the winter of 1990 to participate in a heart transplant, she has no hint of the fate awaiting her. The city is convulsed with street protests against the First Gulf War, and her calm is torn by doubts about the transplant and the surgeon who will perform it. When she is summoned by a lawyer to take possession of a mysterious bequest from a stranger—a tiny Paris apartment packed with secrets—and after she engages a passionate, volatile young radical to translate a trove of old love letters, she finds herself in an altered world where coincidence is destiny and certainties turn treacherous, where a minor traffic accident foretells a fateful sisterhood, and a punch from Matilde spills a man's blood and ignites a love affair. A place where good intentions draw her inexorably to the fugitive side of the law and the deadly side of romance. “I know why we must try so hard to live,” Matilde Anselm declares, but her assumptions about what life means—and whose life she is leading—are violently upended, as a month in beautiful Paris becomes a twilight journey to the center of herself. Paris Twilight explores questions of memory, suicide, war, and love . . .and the ways our lives become ensnared forever in the moments we can't escape. 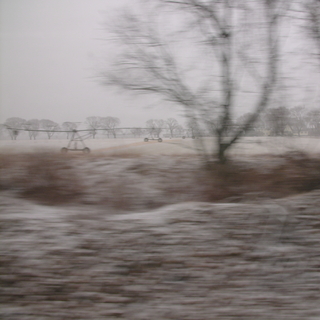 "It's no news to admirers of Russ Rymer that he is a writer of exceptional grace and gifts, but in Paris Twilight, his richly plotted, ardently imagined first novel, he reveals a new and soaring talent. Haunted by wars distant and contemporary, his unforgettable characters grapple with the mystery of what love means, and what it costs."—Geraldine Brooks, author of People of the Book and Caleb’s Crossing

-- "Russ Rymer is a virtuoso of mystery and misapprehension. With Paris Twilight, he has created a novel of fine intelligence that richly rewards the reader’s closest attention. An American original."—Ward Just, author of An Unfinished Season and Exiles in the Garden 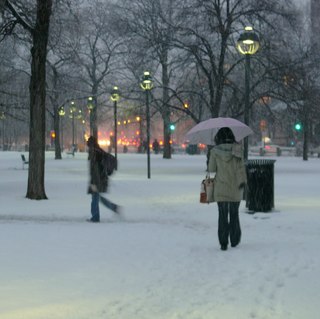 Reader Comment on PARIS TWILIGHT (from "Joetta" at Goodreads.com)

"This book is one of those that grabs you and holds on to you until the very end. I am an avid fiction reader, and what I most enjoy in a good work of fiction is something that gives that rare experience of feeling that you are actually inside the world of the book. Paris Twilight does that, and more.

At one point, I was so immersed in the book that when I had to put it down to head out to run some errands, I grabbed an umbrella on my way out the door. It was only once I was downstairs on the sidewalk that I realized it was completely beautiful weather outside--it was in Paris Twilight where rain was falling!

But it's more than just the mood and the immersion that captivated me. The thing about this book is that it grabs you and delights you on every level:

* The plot is intricately woven such that its complications do not distract from the pull of the story, but rather enhance it. And the mysteries are unfolded in such a way that I didn't feel it was about guessing or "figuring out" what was happening, but more about experiencing it.
* The characters are distinct, memorable, and compelling, without become caricatures. Each has his or her own voice in the story, and Matilde as the narrator and central character, reveals them to the reader as she herself discovers who they are.
* The settings are so richly described, that I felt I was there. Details about mood, sights, smells, sounds, and weather (see above!) create a sense of immersion into this novel's universe.
* The science is credible and engaging. The writing doesn't shy away from its complexity, tying it closely to the characters' own complexity so that regardless of your own level of understanding, its presence makes sense.
* And then, my personal favorite--the sentences. Russ Rymer's sentences are beautiful works of art. Over and over again, I found myself relishing their structure, and their pure musicality. There are many, many paragraphs where the rhythm of the writing alone gave me goosebumps.

I would say more about the plot, but I don't want to give anything away. What I can say is that you will not regret reading this book."