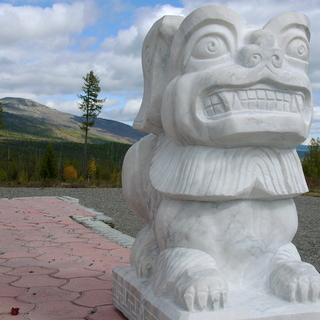 Russ Rymer has been awarded the 2013 Ed Cunningham Award for Best Magazine Reporting from Abroad by the Overseas Press Club, for his article about Vanishing Languages in National Geographic.

In 2011-2013, he was the Joan Leiman Jacobson Non-Fiction Writer in Residence at Smith College. He was the 2009-10 Carl and Lily Pforzheimer Foundation Fellow at the Radcliffe Institute for Advanced Study at Harvard University. In 2008-9 he was a Lecturer in the Program in Writing and Humanistic Studies at MIT. He has been a Visiting Professor of Journalism at the University of California at Berkeley's Graduate School of Journalism, Instructor at the California Institute of Technology, and Distinguished Writer in Residence at St. Mary's College in Moraga, California.

Rymer has contributed articles to major magazines and newspapers, including The New Yorker, National Geographic, Harper’s, Atlantic, Smithsonian, Vogue, Los Angeles Magazine, The New York Times Magazine, The New York Times Book Review, and The Strad. He has written two non-fiction books. Genie—A Scientific Tragedy (HarperCollins, 1993) was translated into six languages and transformed into a NOVA television documentary, received a 1995 Whiting Writers Award from the Mrs. Giles Whiting Foundation, and was a finalist for a National Book Critics Circle Award. American Beach—A Saga of Race, Wealth, and Memory (HarperCollins, 1998) was nominated for a Los Angeles Times Book of the Year Award for Researched Non-fiction, and named a New York Times Notable Book.

Rymer has lectured on topics in creative non-fiction and journalism ethics to classes and forums at a number of colleges, including Columbia University, University of North Florida, University of Southern California, University of North Carolina at Chapel Hill, Barrett Honors College at Arizona State University, and Sciences Po Paris. He’s discussed journalism subjects in many media appearances, including “Fresh Air” with Terry Gross, “The Diane Rehm Show”, and “The Today Show” with Katie Couric and in addresses before such groups as the National Association of Science Writers, the Los Angeles Institute for the Humanities, and the Commonwealth Club. 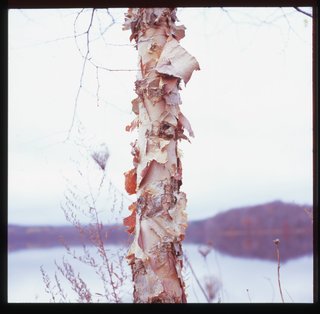 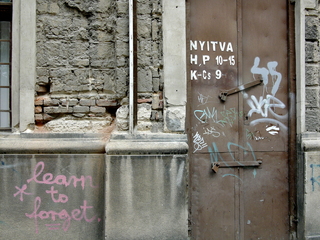 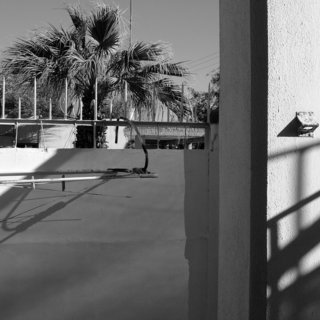 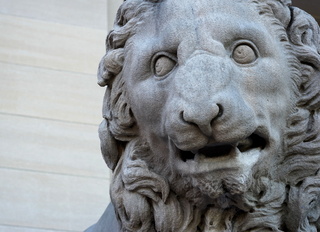 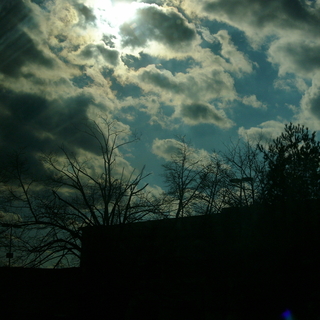 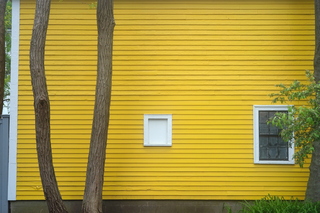 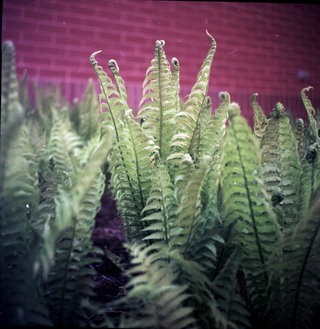 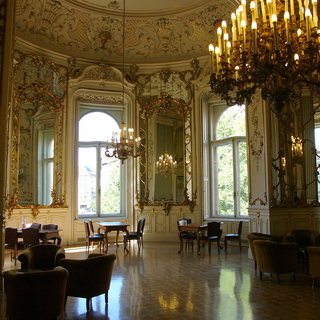 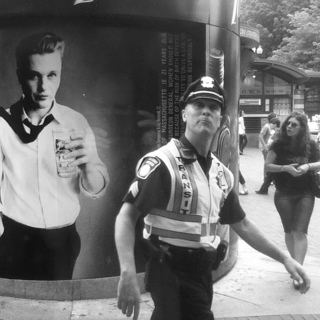 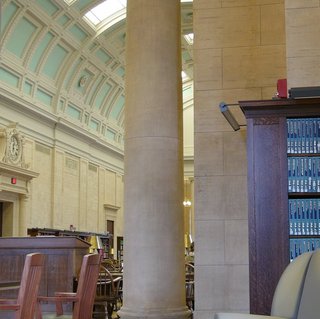 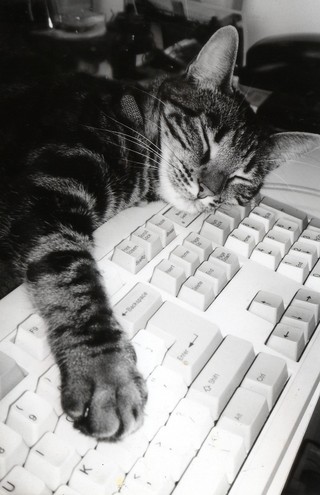 The Sphinx of Cambridge